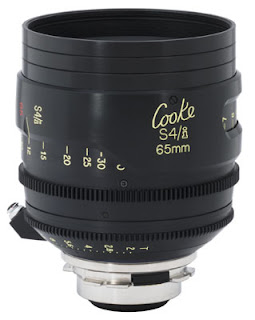 65mm Cooke S4. Expect to see a 'mini' Panchro/i
version of this lens come this time next year.


Just as the 135mm is getting ready to ship, Cooke announces a prototype 65mm Panchro/i to be making an appearance at IBC 2012. This will eventually make the Panchro/i set an 8-lens set. I'm betting we'll see a Panchro/i 40mm prototype by IBC 2013, if not sooner. These guys have been really pumping up the production lines of late! They recently hired new staff to keep up with the demand.

Thought I'd throw it out there, but I kinda wish the 40mm came first and then the 65mm, but hey. 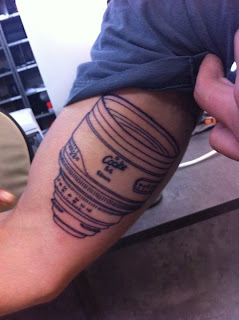 The real question is if the Panchro/i 65mm will be great enough
to inspire a tattoo similar to the Cooke S4 65mm one above.